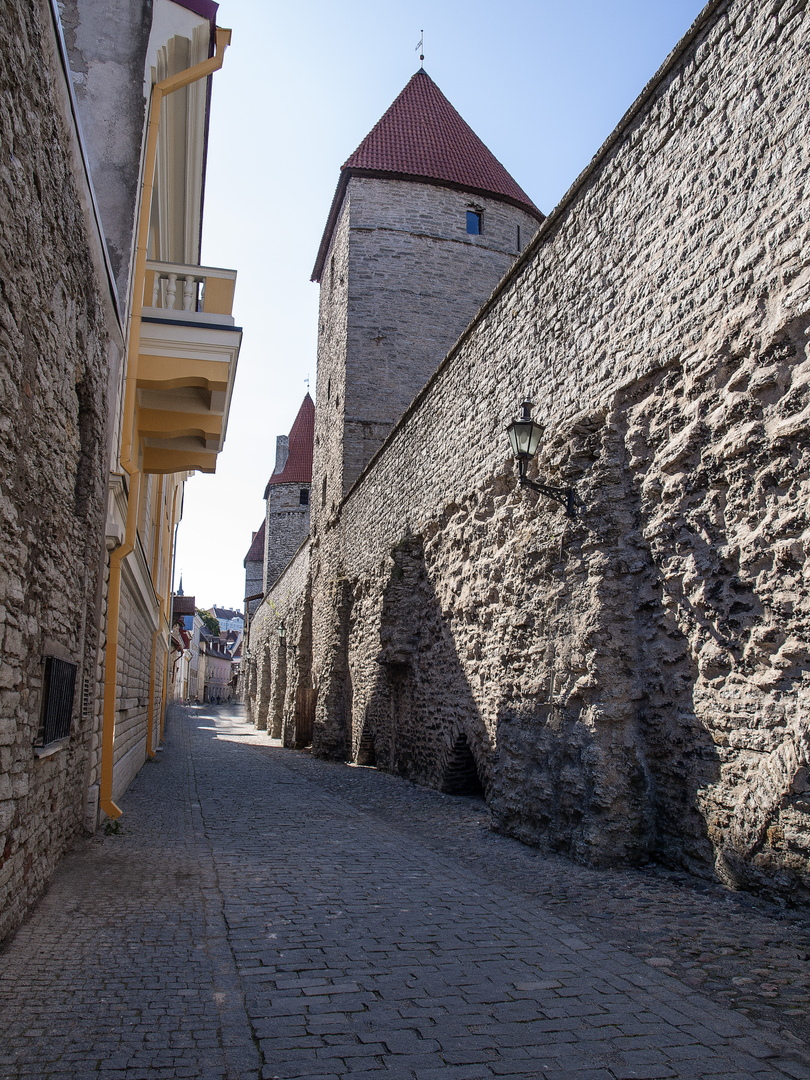 Our old-old city has accumulated so many fabulous stories, legends, mysterious Events. Where are these stories stored? Maybe in the memory of the old toomas, or in the monastic library? We will listen to these interesting stories on our WALK.

The route of this excursion will pass on places which till now are considered anomalous zones, the main attention will be given to ancient legends, stories and almost real stories. This entertaining walk through old Tallinn is better to spend in the evening, to enhance the impressions of creepy legends. Here I will also tell you about the executions in medieval Tallinn. It is no longer a myth, but a terrible reality of old Times.

The punishments in Tallinn were determined by the Lübeck law, in which the city lived since the 13th century. The Secretary of the magistrate, Burkhardt herbersil, who worked at a desk in the town hall in 1575, made the following entries in the Court book — five criminals were assigned to hang, breaking, instillation alive, cutting heads and Burning. Each of the executions depended on the crime committed. Title and status of the person…

The most terrible and cruel execution was breaking. So far there is a saying: “yells like a wheel.” According to the Tallinn Court of justice…

Instillation in the Earth alive most often applied to women-prestupnicam. the most “honorable” execution was considered to be a clipping of the head…

The Executioner’s status was frightening and strange…

And of course, the main figures and historical facts we will not notice. We will combine useful with Pleasant.

This excursion is aimed at children 10-12 years, because they are difficult to interest in historical events, and ancient legends they will Love.