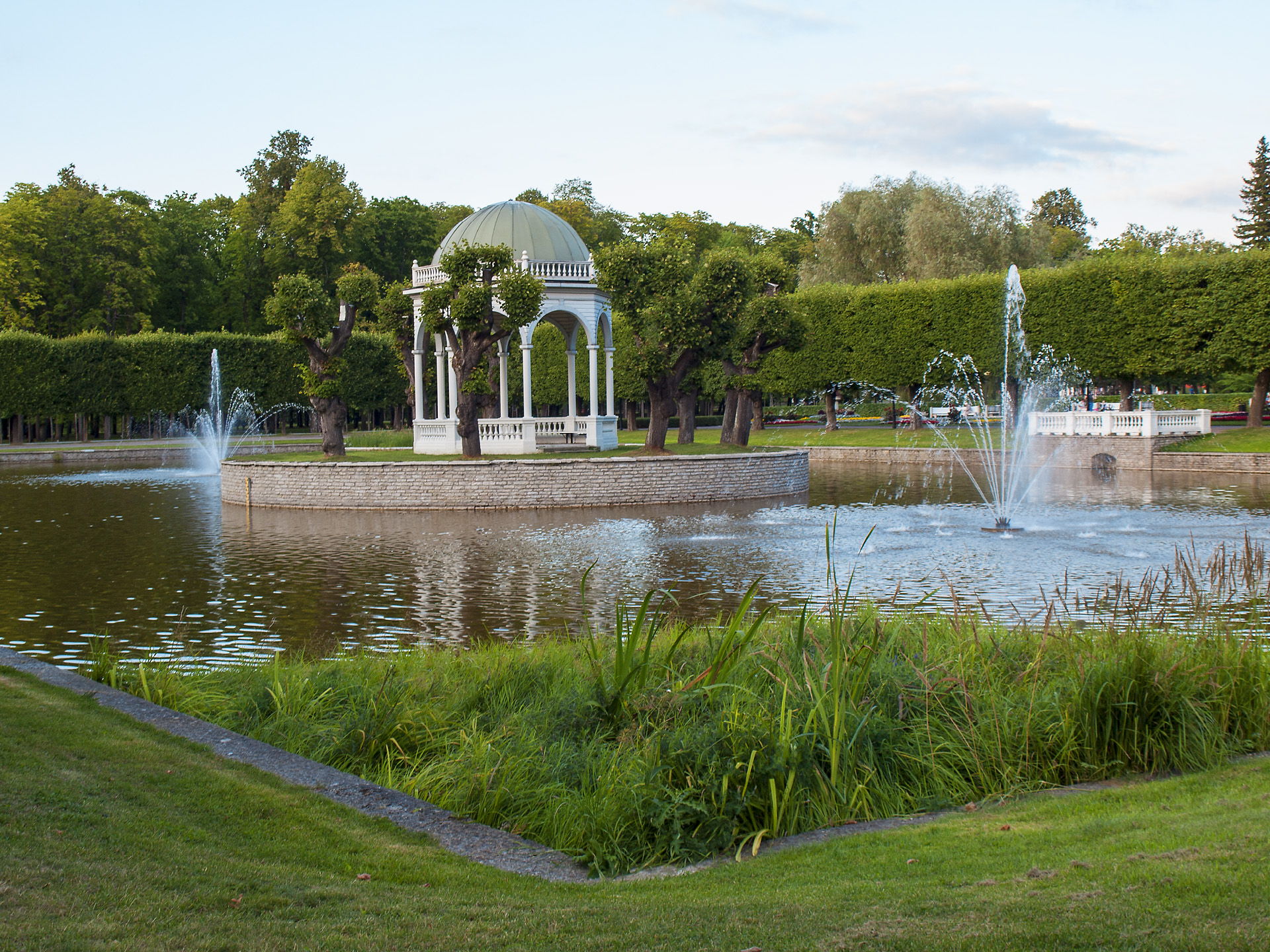 kadriorg (the Valley of Catherine)-a picturesque and beloved city park, which stretches on the seaside in the North-eastern part of tallinn, just a couple of km from the center of Town. Park Kadriorg-the brainchild of Peter I, because it was by his will, it was laid in the early 18th century, after Estonia went to the Russian Empire as a result of victory over Sweden in the northern war. In the Chronicle of the Tsarist acts for July 22, 1718 The following is written literally: “peter the great, being in revel, pleased on a country yard and bliz of the same court razmerivat, where to be chambers and a kitchen Garden. In the presence of the architect Michetti “. The name of the park received in honor of the wife of Emperor Catherine and translated from Estonian as “valley of catherine.” The beautiful palace in the Baroque style was completed after Peter’s death during the reign of his daughter Elizabeth. The Summer Palace in Revel was visited by almost all Russian tsars. In the 18-19 century Kadriorg had the fame of a resort place, where on the revelskie of water after the Tsar’s family came Russian to Know. In the center of the park was built the palace-the most beautiful building in Estonia baroque, the most, miniature, from the official royal residences of Peter the Great and at the same time better all preserved their original appearance. The palace was built as a summer residence of the Tsar’s family and was named in honor of the wife of Peter I catherine-ekaterinentalem, in the Estonian version of Kadriorg. I invite you to take a walk in the park, visit the palace, where there is a branch of the art Museum of Estonia, exposing a collection of foreign art. Sightseeing: kadriorg palace, kadriorg park, Swan pond, presidential palace, peter’s house, Kumu Museum Duration of excursion: 2-2.5 hours Price: 50 EUR (additional tickets to the museum and Transportation) * There is a possibility to reconcile different changes * Back to “excursions”